April leads every class with the intention of creating a sacred and grounded space of compassion. A space that invites the yogi or yogini to explore their inner world and truth.  Every practice offers the importance of the foundational breath and a continual balance of effort and ease. April’s creativity is fuelled by the deep dedication to her personal practice and passion for the traditional path of Yoga.

April began her practice in 2000 at the tender age of 16 in one of the most humble and authentic spaces she has ever experienced, Acu-Harmony and Health. Her initial teachers Deb and Lacie Cosgrove offered everything from asana (postures) to mantra, meditation, energy work and kriya techniques, they supported her growth as a practitioner and she quickly fell in love with the path of Yoga. Although April never considered teaching yoga, Deb encouraged this path despite April’s hesitance and fear. Four years after she had arrived on her mat for the first time Deb and April were finally on the same page about teaching and it was then that Deb and Lacie began to train and mentor April for what she would later realize was her dharma.

For several years after April subbed and taught classes under their guidance while taking her Bachelor of Design. However, once completing school April ventured deeper into her training and practice. Since then she has been blessed to train and practice both locally and internationally with teachers such as Rameen Peyrow and Friedel Khattab (Edmonton), Rahul Bharti (Nepal), Yogi Vishveketu (India), Yogi Baba Prem (Florida) as well as several others. With 2000+ hours of in-class training in styles such as Ashtanga, Sattva, Acu-Yoga, Kundalini, Akhanda, Forrest Yoga and Sanskrit and Mantra; April arrives with an open mind willing to offer what best suits the moment. Most recently in 2016 April received the traditional title of Yogakovid.

Yoga has been gently guiding April’s life since day one. She is certain of her dharma and thus has chosen to dedicate this life to the discovery of the authentic self and to the service of those exploring the yogic path. 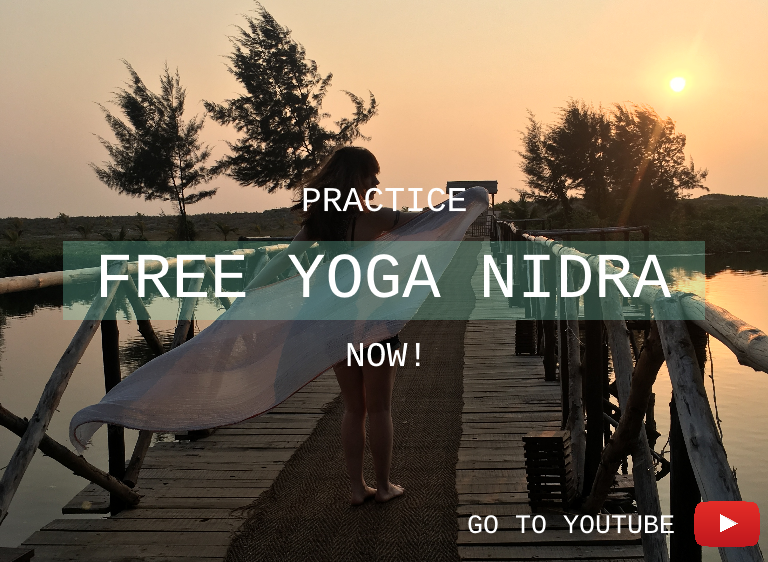